Noted for her relentless approach, meticulous work and elegant delivery, Toner was the first woman to hold the position of national political correspondent for The New York Times. In a career of almost 25 years at the Times, she reported on almost every domestic issue and played a significant role in the coverage of five presidential elections.

The program includes the Toner Prize for Excellence in Political Reporting, which honors journalism that illuminates the electoral process, reveals the politics of policy and engages the public in democracy. The annual award ceremony includes the Toner Lecture featuring important political figures who speak on the craft and challenges of political reporting.

Donations help support students and working journalists who aspire to follow in Toner’s footsteps. “I hope it’s an inspiration to younger journalists to know that something like this exists and honors a pioneer and someone who represented the best in political reporting,” says Charlotte Grimes, who has served as the program’s first director. “It is a way to encourage and reward outstanding political reporting.” 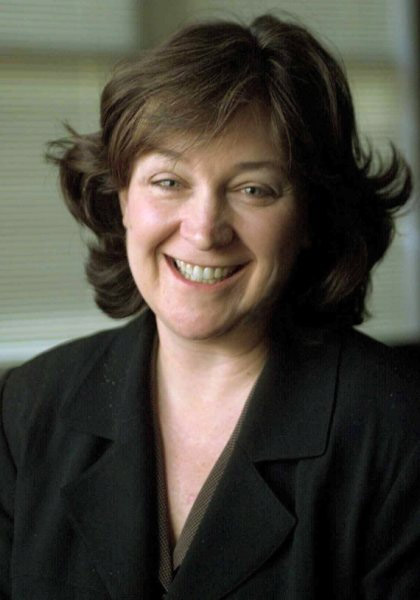