The Newhouse School has long recognized how important it is for television, radio and film (TRF) students be exposed to the heart of the entertainment industry: Los Angeles.

In 2009, under the leadership of Dean Lorraine Branham, Syracuse University established the Syracuse University Los Angeles Semester program (SULA), which allows students from TRF and the College of Visual and Performing Arts (VPA) to spend a semester living, learning and working in LA.

The inaugural class of 28 students—20 from Newhouse and eight students from VPA—headed to the West Coast in the fall of 2009.

As part of the SULA Semester, students participated in four months of a part-time internship, academic courses, industry- and career-focused workshops and constant interaction with industry professionals. They networked with SU alumni such as Aaron Sorkin ’83, creator of “The West Wing” and “The Social Network”; Rob Light ’78 of Creative Artists Agency; and Brian Frons ’78, of Disney-ABC Television Group.

“The students in the LA semester program are taking themselves into the belly of the beast,” says Andrea Asimow, who served as the program’s first director. Upon graduation, students can return to LA having already networked and with a realistic view of the industry they hope to enter, she says. About 40 students take a part in the program each semester.

The program continues to grow, according to Howard, with increasing numbers of students wanting to participate each year. The program, which is often seen as the cornerstone of a TRF major’s college experience, has also expanded SU’s already strong alumni base in LA.

Howard says the SULA semester is not a “semester abroad,” but a career- and industry-focused semester of learning, growing and transforming personal and professional goals through exposure to the core of the film, television and music industries.

Howard has been working to expand the program’s alumni network by attracting more SU graduates to teach classes or offer seminars. She also recently secured a $5,000 grant from the Academy of Motion Picture Arts and Sciences, which Newhouse matched, for a total of $10,000 in student scholarships.

“We are continuously working to increase opportunities for our students,” says Howard. 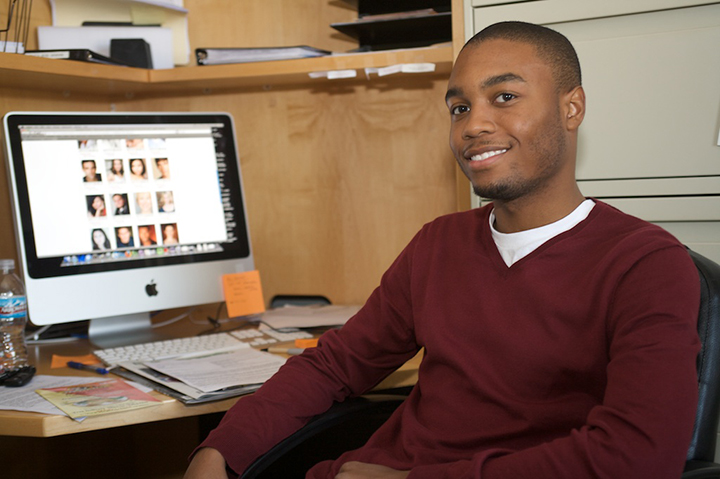