Mydans, who began his career with the Farm Security Administration in 1935, spent several decades photographing national and international stories for Life magazine. While covering World War II, Mydans and his wife, Shelley Smith Mydans, were captured by Japanese forces in the Philippines in 1941 and held as prisoners of war until 1943. Mydans continued to work for Life until it folded in 1972.

At Newhouse, Mydans delivered a lecture covering his 50 years in photojournalism. 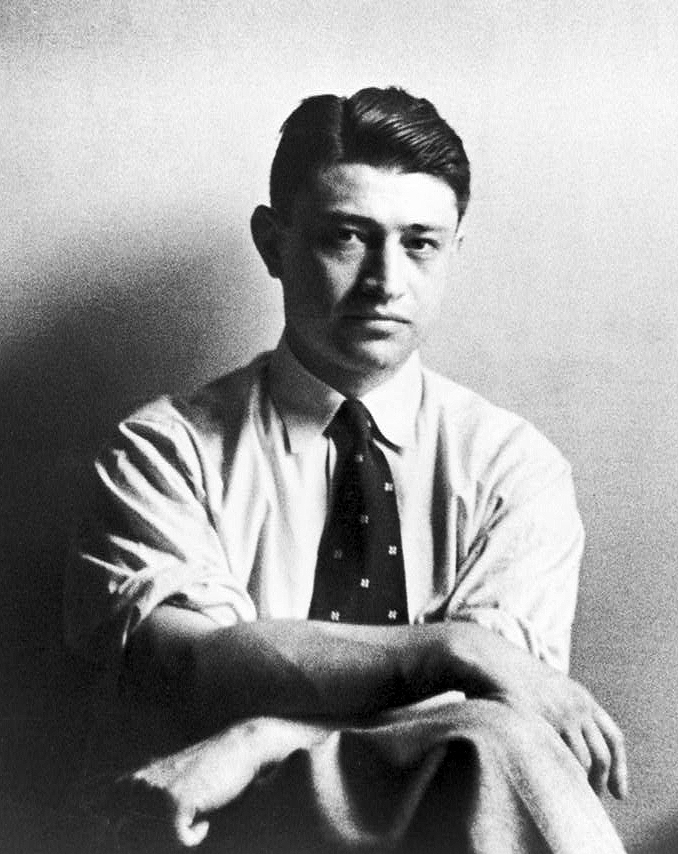