David Rubin took the helm of the Newhouse School after 17 years on the faculty at New York University. “It’s one of the biggest jobs in journalism education today,” he said at the time. “It’s a big responsibility.”

During his 18-year tenure as dean, Rubin secured funding for the design and construction of Newhouse 3, which was dedicated in 2007 with a keynote speech from Chief Justice of the United States John G. Roberts.

Rubin also oversaw the establishment of the Knight Chair in Political Reporting; the Alexia Tsairis Chair in Documentary Photography; the Goldring Arts Journalism program; the Tully Center for Free Speech; and the Bleier Center for Television and Popular Culture, among other initiatives. He also started the Newhouse Career Development Center, which became a model for other career centers on campus.

After stepping down as dean in 2008, he rejoined the Newhouse faculty and regularly teaches courses in communications and arts journalism. 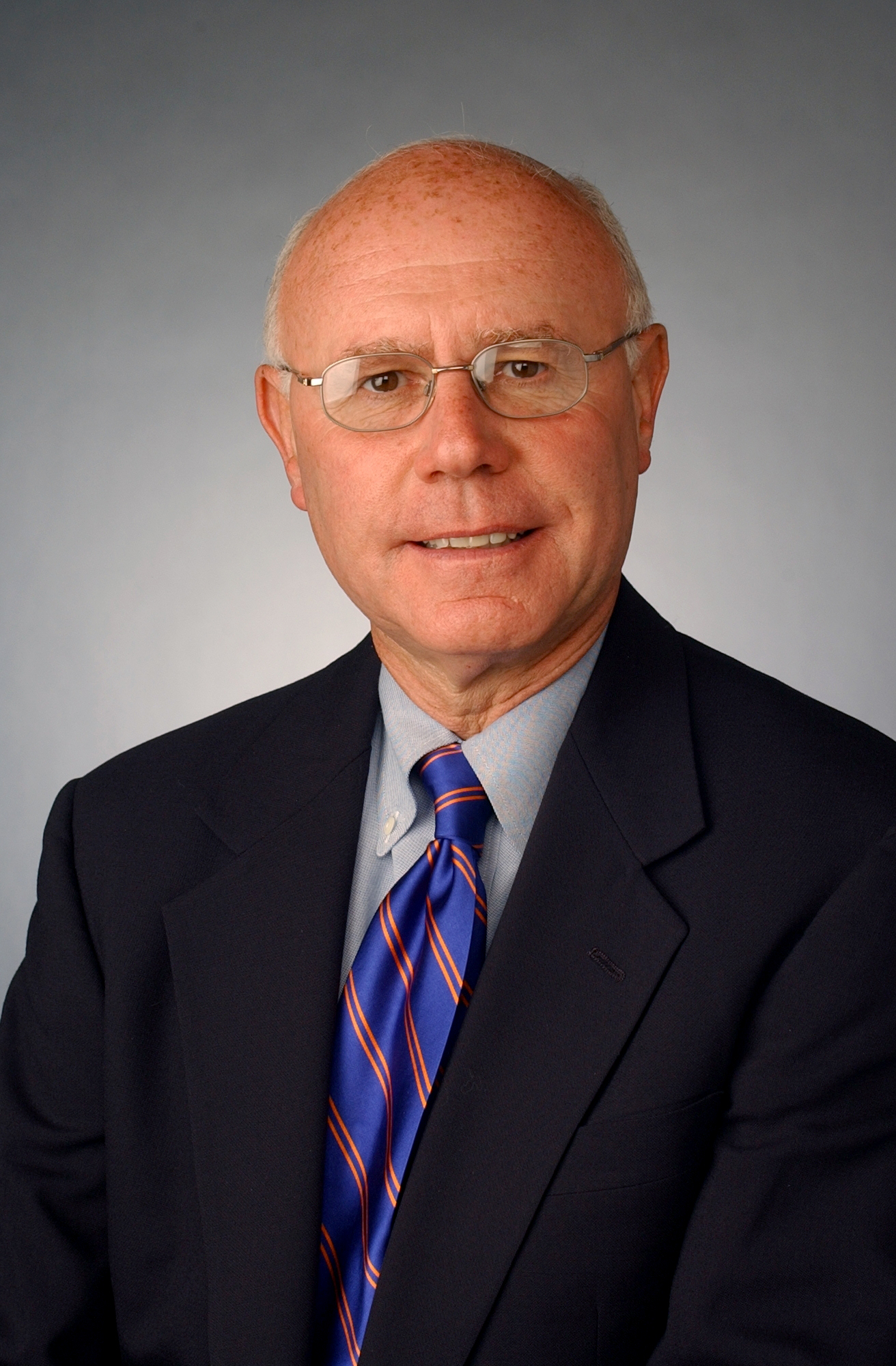